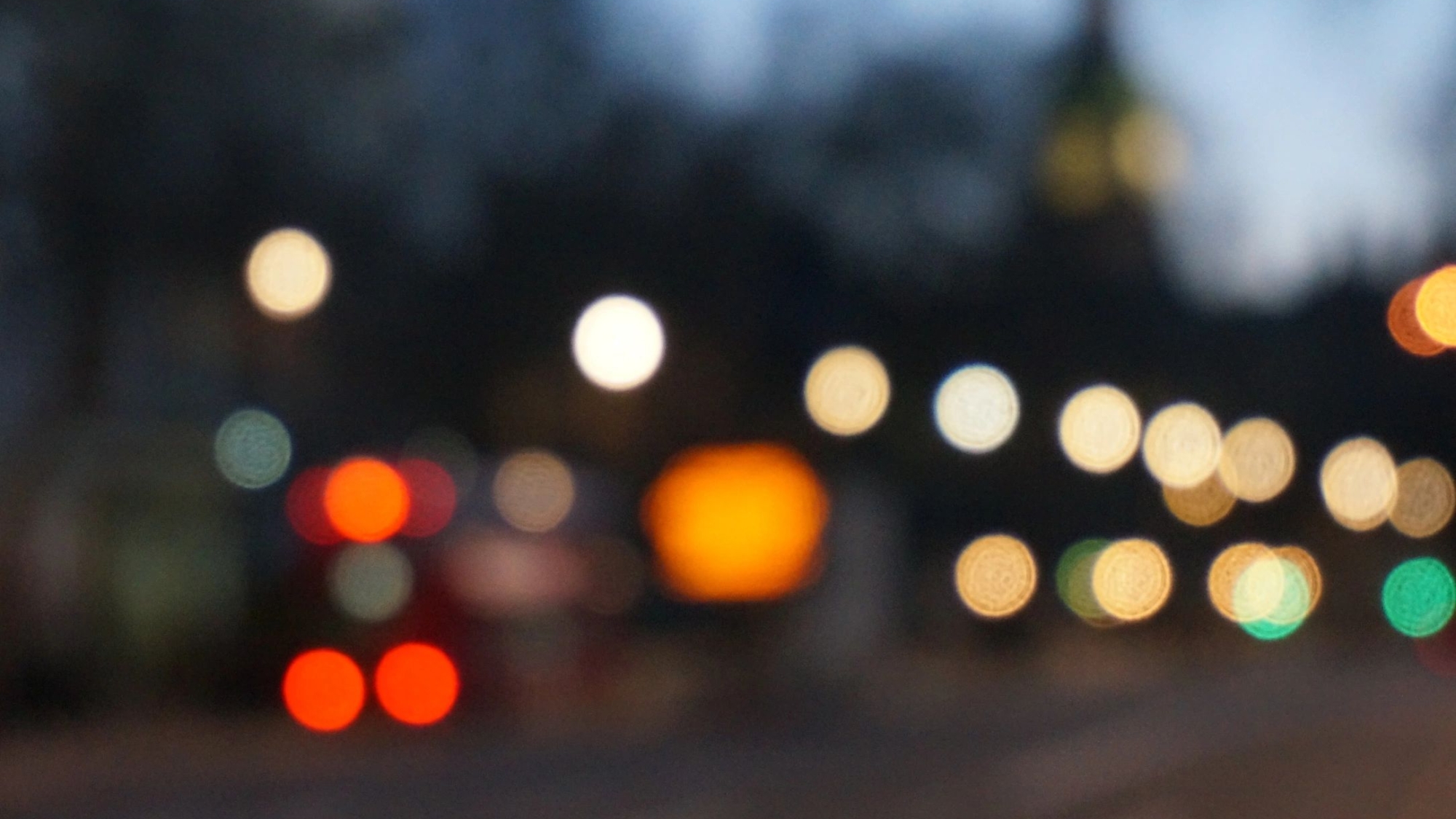 Who needs to go there anyway?

Here were people who had the vision to see three thousand miles across an ocean, and overcome great hardships to get there. But in just a few years they were not able to see even five miles out of town. They had lost their pioneering vision.

Where there is no vision or prophetic insight, the people lose focus and purpose. (Proverbs 29:18, JHP)

With no spiritual insight of what we can do and/or become in Christ, even the smallest obstacle poses a serious threat to our growth and success.

Abraham was given the ominous title of The Father of Faith, but not long after leaving his homeland he grew discouraged. That’s when God appears to Abraham and reminds him of the promise that he would be the father of many nations. To which Abraham responds,

But instead of reprimanding Abraham, God brings him out of his tent and points up to the night sky. Then God speaks to Abraham…

“Look up! You’re head’s been down too long. See those stars? I put those there and I’ve named every one of them. And even though you don’t understand or see how it’s possible, those stars represent how many blessings will be in your life.”